Back to Laws
Oregon State Constitution 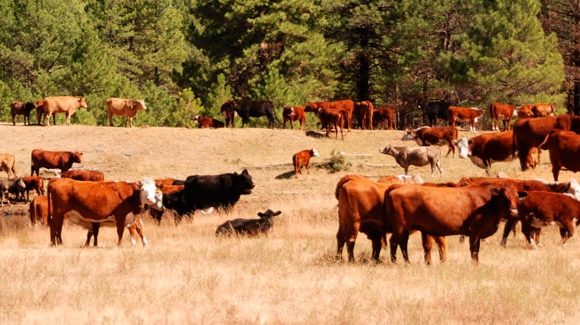